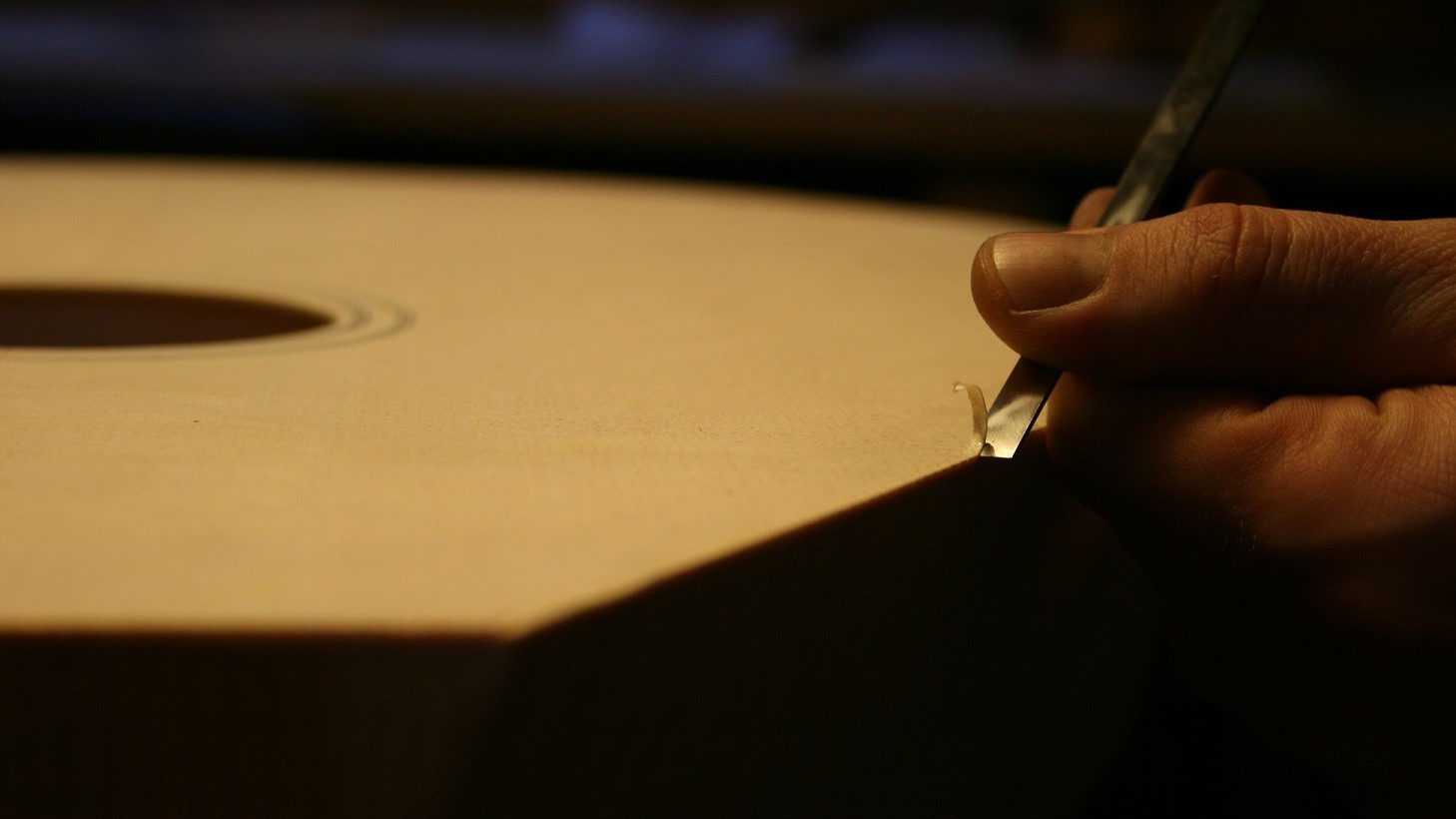 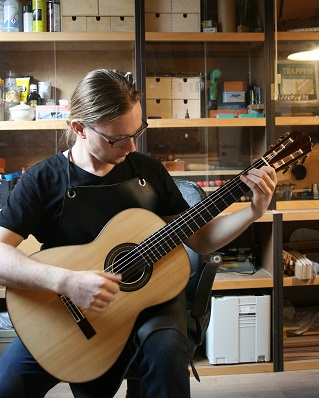 Toon Lauwers had his first guitar class from Jurgen De Bruyn. Thanks to Jurgen, Toon was accepted to Dé Kunsthumaniora at the age of 15. There he started at the guitar class from Robert Denies. In 2004 guitar making took over. At that time, Toon started his education at the International Lutherie School of Antwerp. The same year, he started classes of classical and baroque guitar from Dirk De Hertogh. Soon Dirk became more of a mentor to Toon, for guitarplaying as well as for building musical instruments. Under the guidance of Walter Verreydt he completed his education in 2012 at the Center for Musical instrument Building of Puurs.

Since 2011 Toon teaches a one week lasting musical instrument building class for Muziekmozaïek in Gooik.
In 2012 Toon started as a self-employed luthier.

‘Toon’s wooden creations are magical. He displays as much skill in building ‘historically justified’ as he does in building from scratch and thinking out of the box according to the project.’Floris De Rycker

‘The instruments of Toon look great and sound excellent. His replicas of historical guitars are a welcome addition to the world of historical informed implementational practice. Because Toon is a great guitar player himself, his set up is at the cutting edge of the string.‘ Dirk De Hertogh 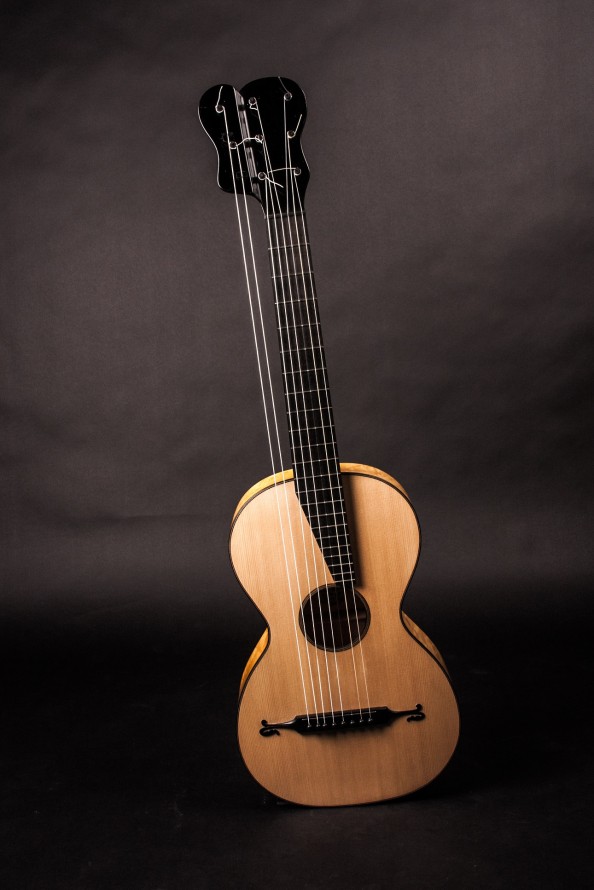 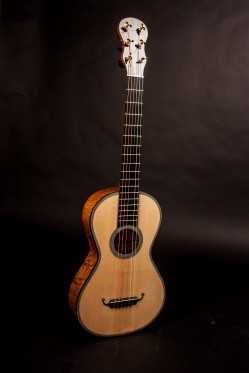 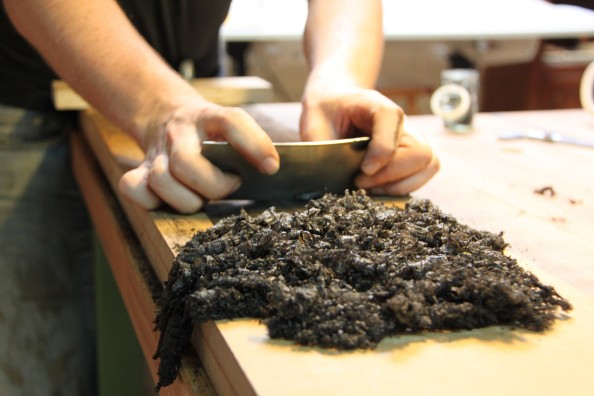 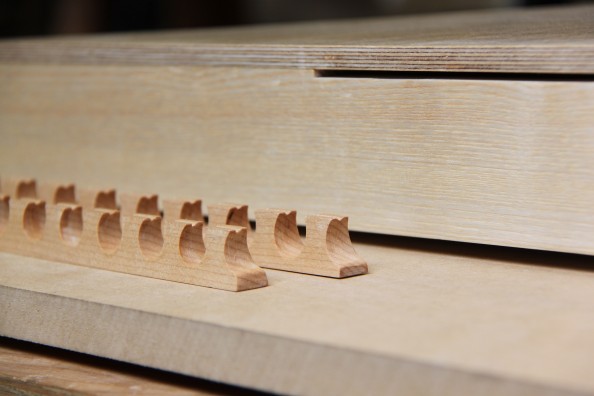 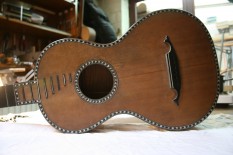